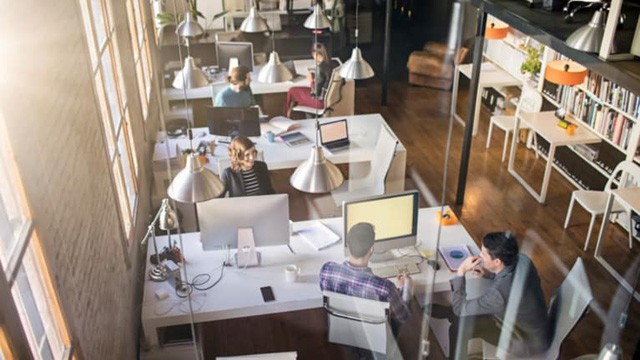 Industry thought leader John Sullivan says 2017 is “the year of the algorithm.” Sullivan asserts that the recruiting function will finally “begin the shift away from a decision model based on past practices and intuition and toward data-driven decision-making.”

Sales and marketing teams have relied on big data, analytics and predictive models for years to optimize and personalize the process of converting prospects into applicants, according to Jon Bischke, CEO of Entelo, a social sourcing and talent analytics software company in San Francisco. “Talent teams are finally catching up to their colleagues,” he said. “In 2016, we saw recruiters … adopting technologies to automate aspects of their daily workload and leveraging the rich data stores they’ve amassed to create meaningful and actionable recruitment plans.”

Organizations that take a data-driven approach to talent acquisition will find a competitive advantage in 2017, Bischke added. “Not only will they know for certain which sources lead to new hires, they’ll also be able to identify and surface ideal talent profiles, and automatically seek out both active and passive job seekers who fit the mold. They will have a clearer picture of the talent population that exists and will be able to focus their efforts on the candidates who are the most receptive to new opportunities.”

“Sourcing systems are becoming much more intuitive and can pick up on certain cues that will give employers a whole new level of insight,” agreed Eric Presley, chief technology officer at CareerBuilder, an HR solutions firm based in Chicago.

Smarter use of talent data will expand recruiting metrics beyond the hire itself, from time-to-hire and cost-per-hire to longer-term metrics that measure tenure, performance, fit and retention. Data tools will help match a candidate to the position that best fits his or her skills and background; assess a candidate’s personality, values and interests; rank the priority of jobs for workforce planners; and arguably, root out hiring bias.

With opportunities, though, come challenges. Kevin Wheeler, founder and president of the Future of Talent Institute, a San Francisco-area think tank, is as enamored by the exciting developments in predictive data analytics as anyone in the industry, but he doesn’t want employers to become complacent to the troubling aspects of the technology—such as being able to find out too much information.

“A recruiter can go out and scrape someone’s online profile and find out that he or she poses a potential health risk because of a mention on Facebook about diabetes,” he said. “That’s the big danger… [making observations and assumptions about] their personality, their reputation, their creditworthiness, and doing it without any candidate awareness.”

Another danger is trusting these tools without knowing the validation criteria, Wheeler said. “Are they really predicting what they say they are predicting? I think it’s really shaky today and it’s totally unregulated, leaving a lot of potential for really negative consequences.”