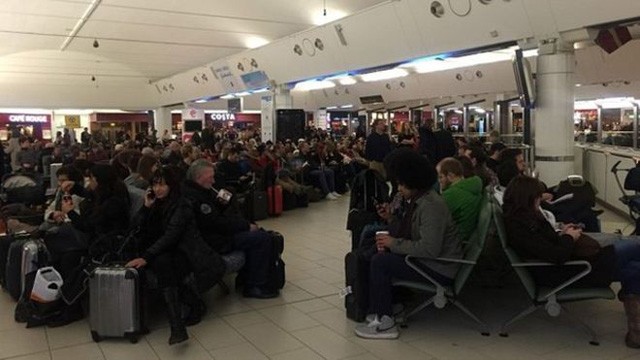 Five airlines that fly into Europe have been told they must pay compensation to passengers for delays.

American, Etihad, Emirates, Singapore and Turkish Airlines will have to obey European laws or be taken to court.

All had told the Civil Aviation Authority that they did not pay compensation when their delays meant passengers missed a connecting flight.

But compensation is in fact due if passengers arrive at their final destination more than three hours late.

Richard Moriarty, Director of Consumers and Markets at the CAA, said he was disappointed at the airlines’ stance.

“Airlines’ first responsibility should be looking after their passengers, not finding ways in which they can prevent passengers upholding their rights.

“So it’s disappointing to see a small number of airlines continuing to let a number of their passengers down by refusing to pay them the compensation they are entitled to.

“Where we see evidence of passengers systematically being denied their rights, we will not hesitate to take the necessary action to ensure airlines change their policies and their customers get the assistance they are entitled to,” he added.

In 2015 the CAA took similar action against Aer Lingus, Jet2 and Wizz Air.

For more than a decade airlines have objected ferociously to the European Union rules of 2004 which lay down when compensation must be paid for certain types of delay.

The law was subsequently clarified in favour of passengers by decisions of the European Parliament, European Courts of Justice, and the UK Appeal Court in 2014.

But every year thousands of disgruntled passengers still have to sue, or threaten to sue, their airlines who try to stall before making compensation payments.

For instance, Emirates is involved in a case that is going to the Appeal Court after refusing to pay flight delay compensation to some passengers.

And the policy of Singapore airlines is to put compensation claims “on hold” if they involve connecting flights, the CAA said.

The CAA said that Emirates was the airline about which it received most complaints for non-payment of compensation.

Meanwhile the Spanish low-cost airline Vueling is also being told by the UK regulator to comply with the industry’s minimum requirements, to give passengers help if their flights are disrupted.

If any of the airlines refuse to obey the regulator and are taken to court they could, in law, be fined an unlimited amount.